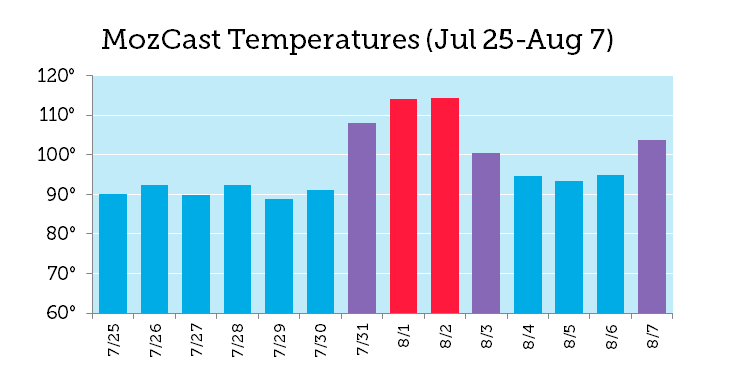 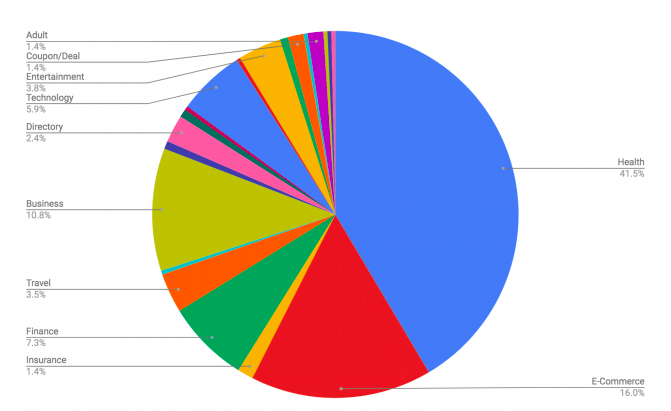 What did Google say?

This week we released a broad core algorithm update, as we do several times per year. Our guidance about such updates remains the same as in March, as we covered here: https://t.co/uPlEdSLHoX

This tweet makes references to another announcement back in March.

Each day, Google usually releases one or more changes designed to improve our results. Some are focused around specific improvements. Some are broad changes. Last week, we released a broad core algorithm update. We do these routinely several times per year....

Still on Twitter, a lot of relevant conversations started around the topic and what publishers should do in a nutshell.  For instance, David Sullivan, a Google official Spokeperson comments on the subject:

Want to do better with a broad change? Have great content. Yeah, the same boring answer. But if you want a better idea of what we consider great content, read our raters guidelines. That's like almost 200 pages of things to consider: https://t.co/pO3AHxFVrV

Finally, Dan Shure, a SEO Consultant, tweeted that the update is not something new and Google always presented this guidance and are simply now enforcing them.

Reminder: now more than ever is a good time to refresh on these 23 questions from Amit Singhal - originally from 2011 but I think VERY relevant to the last Google update https://t.co/ZxhsnT98EG pic.twitter.com/3MsOfyxfua