Facebook wasn't in the "traffic war" alone. Soon Google rolled out their own discovery options. Google didn't have enough with its search and news. Shortly the new Google's traffic category joined the top ten referrers to the Parse.ly network. That meant of bringing in 1.4% of traffic, more than Pinterest, LinkedIn, Instagram, or Flipboard. Already back in the first half of 2018 was driving over 100 million visits a month to news sites in the United States — on Android alone. And it’s an even bigger factor in France, Argentina, Brazil, and elsewhere. 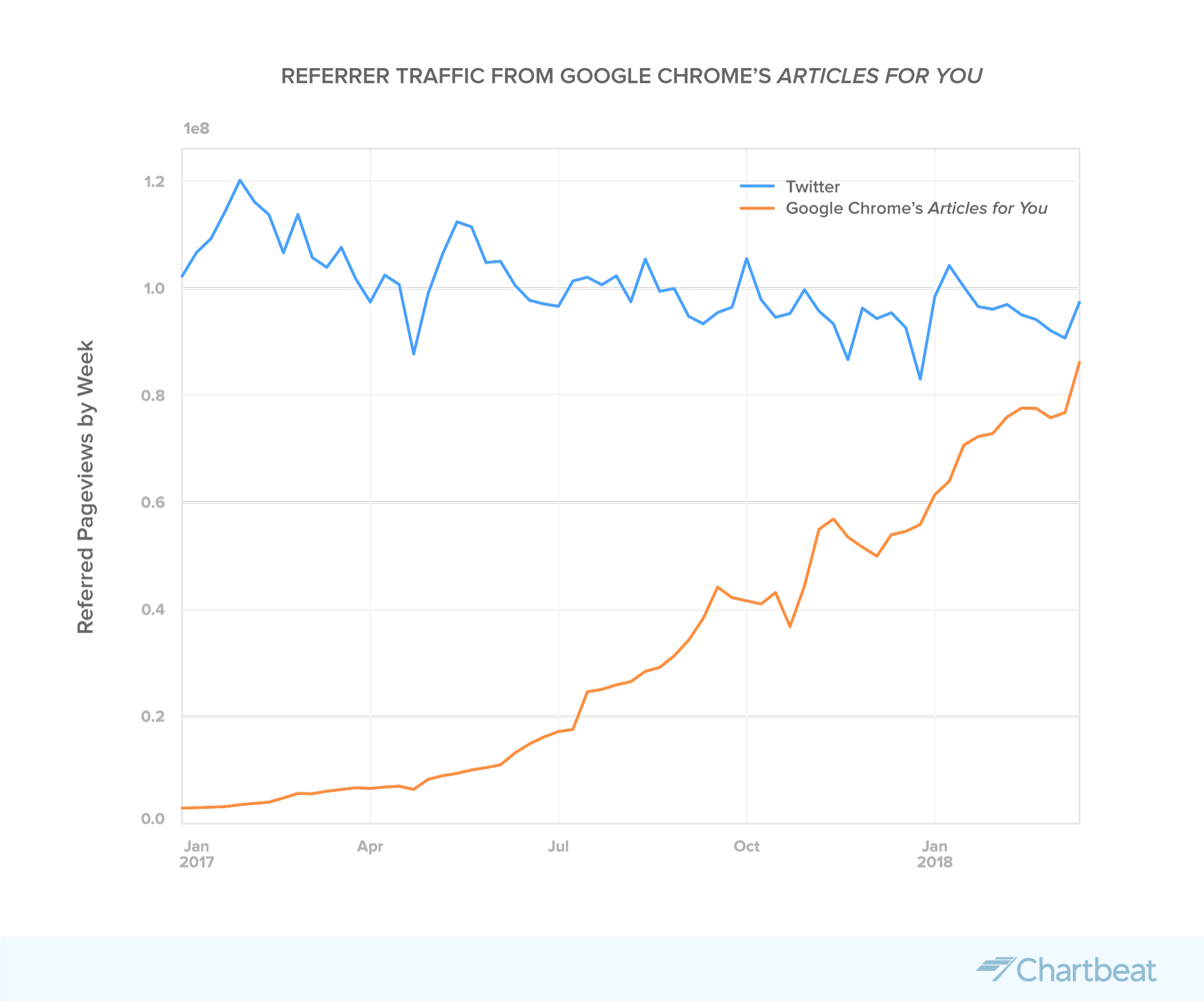 First week of February (2018), the traffic Google sent to publishers was just outrageous. A tremendous number to 466 million additional pageviews was sent to publishers, which was nearly 40 percent more, than it did in January 2017. The source of all these pageviews was mainly from mobile devices and from AMP. Over the same period of time Facebook sent 200 million fewer which was of 20 percent less. The analysis was done by Chartbeat. 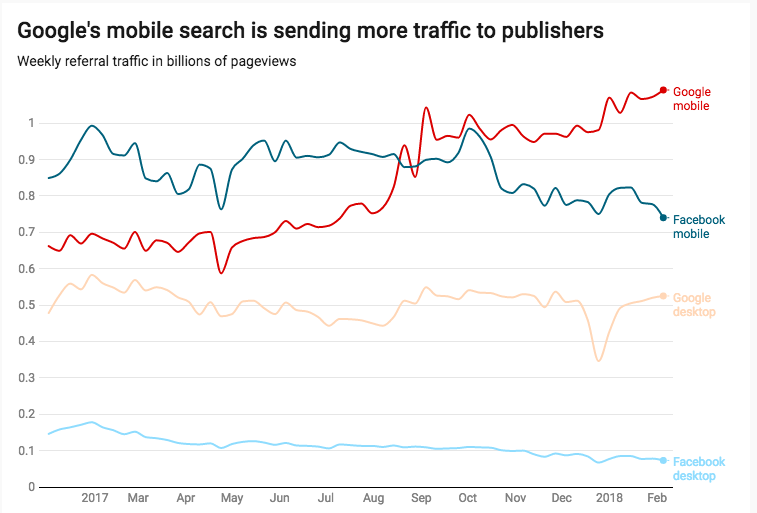 How? There are a number of factors at play here:

This speaks to the incredible power and influence that Google has over a user’s browsing behaviour and, consequently, publisher traffic. Once a user has chosen Chrome as her browser, Articles for You is almost unavoidable. It is placed prominently within a user’s mobile experience, personalized with the immense knowledge that Google has about one’s browsing behaviour and interests and frequently boosted by the speed of AMP.

Does AMP matter for Articles for you?

AMP isn't required for "Articles for you". At the same time DO implement AMP if you haven't done already. Actually, since 72% of these results are AMP, implementing it isn't a bad idea at all so that you could show up there. Even though Google says that mobile site speed should be considered for a better search ranking, your site must have AMP to be featured in the search carousel. But, you don't need to have AMP enabled to be featured in cards. There are several referrals from Google cards that were not AMP, and they were rates the same as AMP-enabled.

How to Measure Articles for You Traffic?

The exact source of this traffic isn't entirely clear. But you can have a look in your analytics to have a sense of how much traffic you're getting from Google's content suggestions by isolating Articles for You traffic. The traffic for that source should show up as:

As the main traffic source is AMP (around 72% according to Chartbeat), if you're using a separate Analytics to track AMP traffic (Google's guidelines), this is where you'll see the traffic. In case you're NOT using AMP, please make sure that the property or report suite you're using includes mobile traffic.

Eg: Go to Google Analytics and then to Acquisition > Referrals. When going through your Source column, look for "googleapis.com" (the same report availably in Adobe Analytics by going to Traffic > Referrers). This is how it should look like: 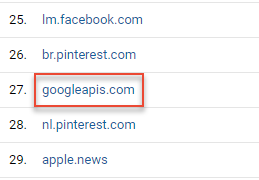 Once on Googleapis.com, it'll show the rest of the referral path:

This is where you can see how much traffic you're getting from Articles for you. Now you can create a segment so that you can use it in conjunction with other reports.

This initiative has given Google's new $300 millions on Google New Initiative, so, I guess they'll be continuing to introduce similar discovery features to improve the visibility and engagement of the publisher's content. As Chrome's Articles for You  and Cards features are still relatively new, they are already diving stunning high visibility to publishers' content. So far there's not specifications about that. The time will show us if the users will adopt these new features. Meanwhile, SEO (especially for new publishers) WILL continue evolving rapidly. It's all becoming less about ranking in the SERPs for specific queries, but more about understanding the context, intent and interests to keep your audience coming back to your site with higher frequency and to retain them on your content.

After Google rolled out their answer to Snapchat and Instagram Stories at their developer conference, called AMP Stories, you sure should be expecting an increase in Google's referral traffic to publishers.